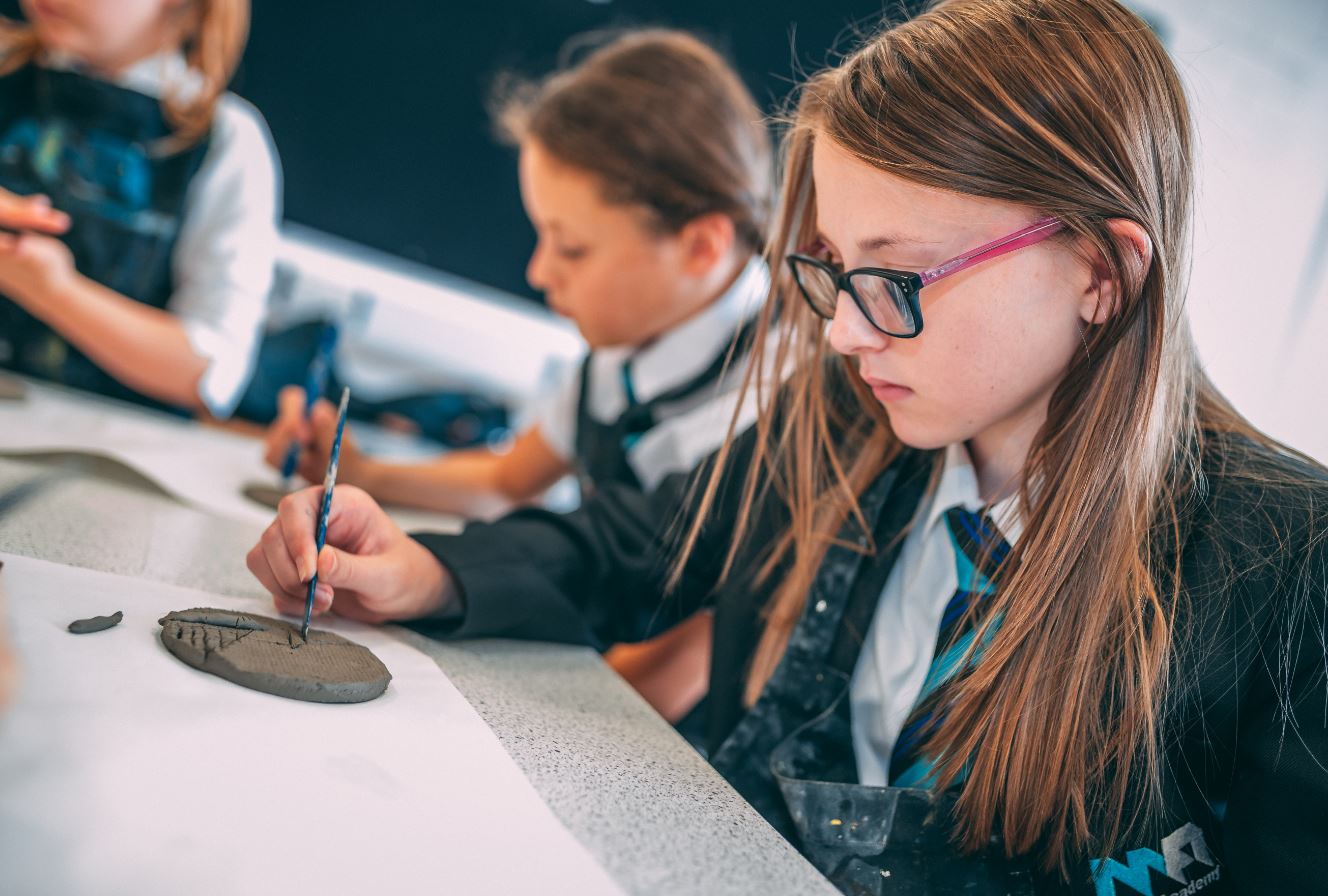 During the time your child attends school they are likely to go through puberty.  This can be a difficult time for them and for you; as well as experiencing bodily changes their moods are also likely to be up and down.  At this time, your child may also start to develop sexual feelings.  These feelings may be for people from the opposite sex, from the same sex, or both.

It is normal for parents to worry when their child gets into a relationship.  It is important that people respect each other and healthy relationships can bring lots of positive feelings and be good for mental health.  Nevertheless, it is important to remember that it is still illegal to have sex with someone who is under 16years of age and it should only happen when there is mutual consent.  Having sex should be a carefully thought out decision and should always include conversations about contraception, and ideally children will talk to their parents about this.  However, young people can access confidential support without the knowledge of their parents.  It will therefore help if you are able to have a conversation with your child about their sexual health when you feel there is the possibility that they are entering into a sexual relationship.

When a young person’s behaviour changes dramatically there might be concerns that they are being sexually exploited.  Warning signs can include:

Becoming comfortable with their sexuality can be confusing and difficult for children and young people.  It isn’t unusual for someone to be attracted to a person of the same sex at some point in time and so it is important for young people to fully explore their feelings before ‘coming out.’  When someone is lesbian, gay, bisexual or transgender, it can sometimes take a long time to ‘come out’ or to tell anyone.  It can be difficult for someone who is trying to hide their sexual orientation and/or gender identity, and can have an effect on mental health.  However, everyone should be able to be honest about who they are and feel comfortable in their own skin,  When someone feels it is the right time to ‘come out’ they may benefit from having a family member or trusted friend support them with this.

6% of the population define themselves as gay.  However, as parents it can be difficult to come to terms with a child ‘coming out’ as gay, mainly because there might be concerns that their life is going to be more difficult eg legal rights in partnerships and having children of their own.  The most important thing a parent can do is reassure their child that they still love them, that it doesn’t change how the parent feels about their child, that they will support them in telling others but also to be honest about some of their worries and fears.

At Maltby Academy we raise awareness of relationships and sexual health through the PSHE curriculum, however, if you do have any concerns you can contact your child’s Student Welfare Manager or speak to a member of the safeguarding team:

We can also offer a range of pastoral support including referral to one of our Rotherham MAST counsellors, family mental health practitioners and/or Early Help services. Click here for additional resources.