The DfE has made additional funds available for improving the attainment of our disadvantaged pupils. This grant is known as the Year 7 Catch-Up Premium. The funds are primarily aimed at improving Maths and English levels at key stage 2 (KS2). An allocation is made for every pupil who has not achieved the ‘expected standard’ in reading or maths during the SATS assessments at the end of Y6 and on census with the secondary school the following October. Previously this was awarded for any students who had not achieved a National Curriculum Level 4 (NC L4).

Due to the reform agenda, nationally, we have seen changes to the curriculum and assessment. Previously, students achieved typically between NC L2-6 and are now assessed on new more challenging criteria on a scaled score from 80-120. A score of 100 is the new ‘expected standard’ and presents a greater level of challenge than the previous NC L4.

The DfE have not made it clear how their funding will be precisely allocated. Instead they agreed to match the previous year’s funding for each school. So for 2017-18, at Maltby Academy we received a similar allocation as in 2016-17.

This short report summarises how the previous year’s funding was spent and how we intend to spend this year’s funding. Most importantly, it provides information on the outcomes of the spending and the improvements made amongst our pupils. 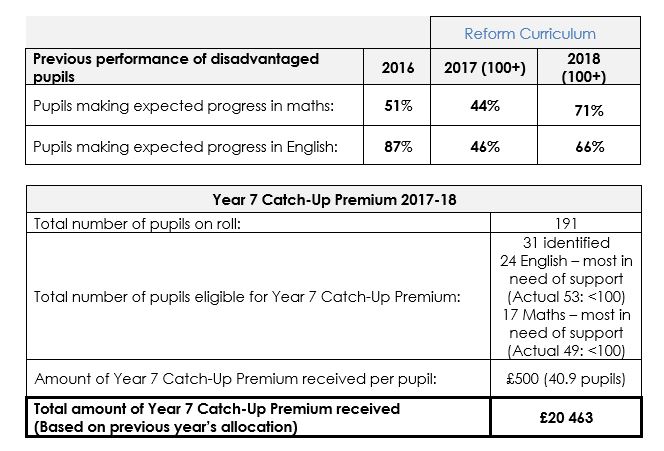 To support the attainment of pupils who did not achieve the expected standard in English or Maths at the end of KS2 (100+) and aid their progression through the secondary curriculum.

Securing Literacy
We have bespoke provision in place through the Step Up programme which caters for students who enter Year 7 below National Expectation in English (reading, grammar and writing).  In addition, many of the students in the cohort have broader needs in terms of SEND and are often more vulnerable than their peers.  The programme forms one of four bespoke strands and offers in both Year 7 and Year 8.  The Step Up programme is designed to support students in rapidly ‘closing the gap’ on issues related to their literacy skills.  As part of the curriculum offer, students follow – for 25% of their timetable – an integrated, thematic curriculum (different to that of their peers).  To further the accelerated progress of this cohort and ensure high standards of academic rigour, the bespoke Step Up curriculum has recently been enhanced by building the development of literacy skills - as well as content relating to geography, history and the arts - around a text-based curriculum relevant to provision across the Maltby Learning Trust. In addition, students who access the Step Up programme still receive specialist provision from Mathematics, Science, ICT and PE.

Securing Numeracy
Building on the success of the network approach between Maltby Academy leaders in Maths and teachers within each of the MLT primaries, in 2017-18, primary staff were confident to lead their own programme of booster sessions to prepare their pupils to become secondary ready. In the previous year this was led by MA staff with the aim to reduce the requirement for additional catch-up support in Y7. As such, 23% fewer students needed such significant support in numeracy than in literacy. Through the personalised and comprehensive transfer of information process established through transition, students who required significant numeracy support were identified and placed into a group of just 17 where they received specialist Maths teaching from a qualified primary school specialist. The KS3 Maths curriculum was reformed in 2016-17 to secure the breadth and depth of learning of students in preparation for the increased level challenge seen in the reformed curriculum in KS4, along with how achievement and progress was judged and reported. As such, in Maths it was a priority for those students significantly below the expected standard to spend time applying learning in a range of new and unfamiliar contexts rather than advancing to the next assessment level without the secure foundation. This methodology was developed by the subject leader for Maths at MA who represented the South Yorkshire Maths Hub at the ‘secondary mathematics teaching for mastery specialist programme’ (national conference). She disseminated her findings across the authority and provision relating to teaching, learning and assessment was enhanced to support and build stronger foundations in learning of Maths particularly for those not yet at the ‘expected standard’. In addition to the above, a parent engagement evening was put in place in the first half-term to show parents of Y7 how they could support their child with Maths at home and MyMaths homework was personalised throughout the year to secure student understanding. 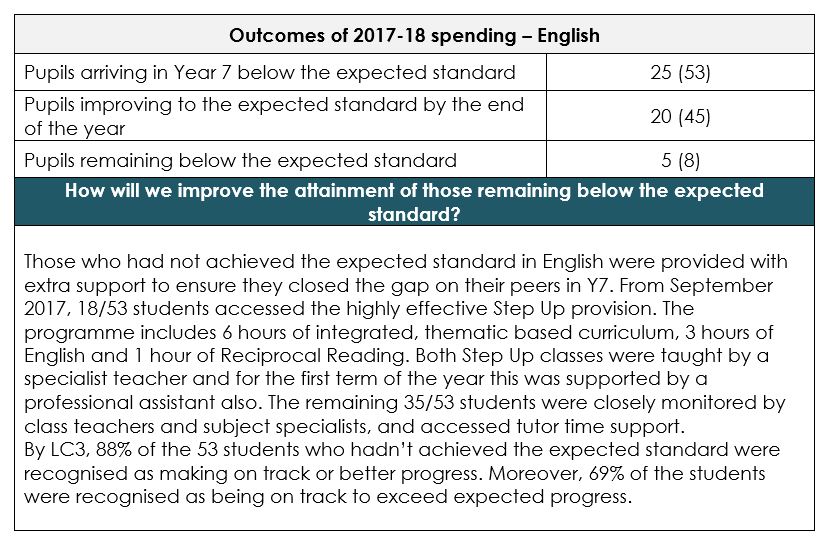 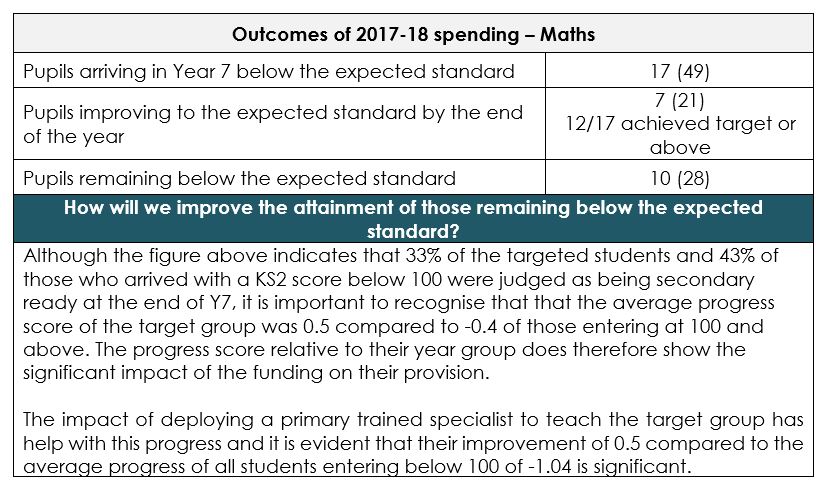 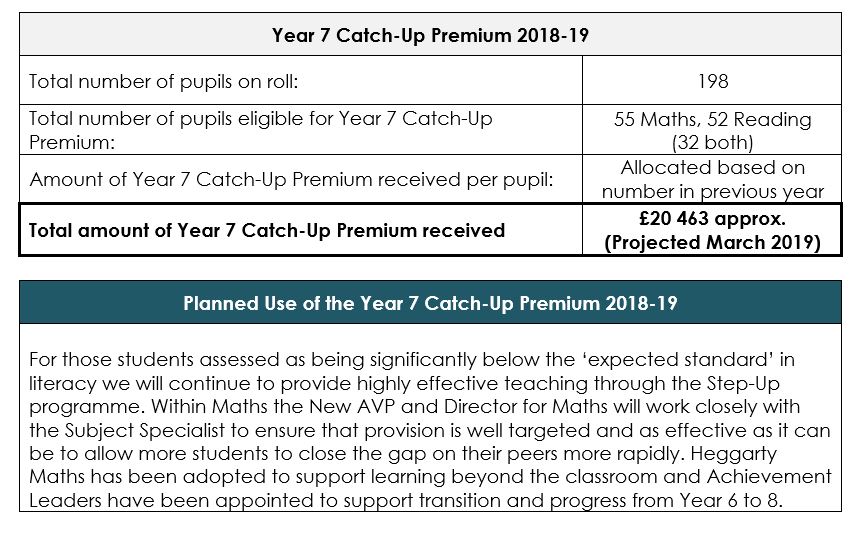