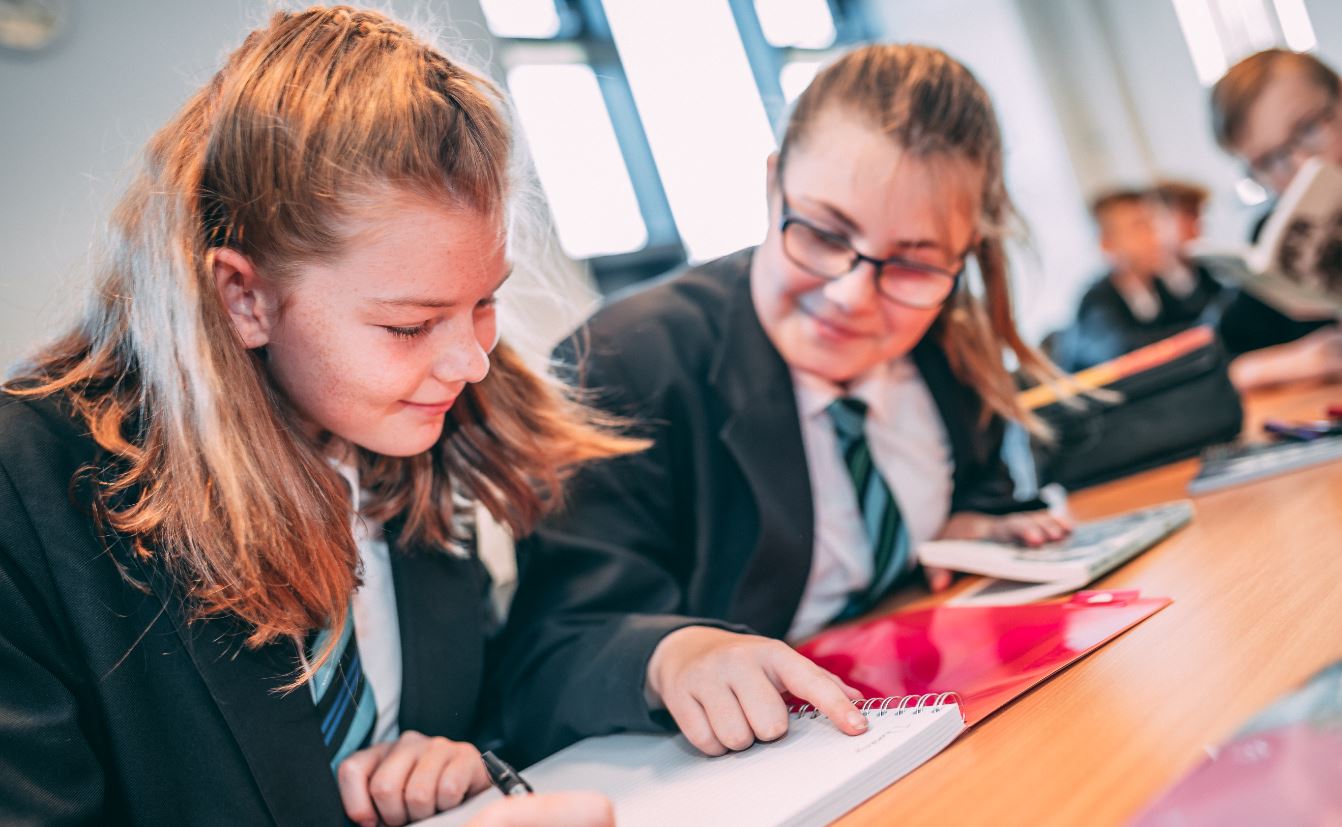 Guide to the Reforms to GCSE

Facts About the Reforms

The way examinations are graded has been changed.

The introduction of these new courses is being staggered in three stages from September 2015 to September 2017 (which is referred to in this document as the transition phase).

During the transition phase, students will possibly be taking a mixture of new and old courses and, in the case of GCSE between 2017 and 2019 , they will be receiving results, some of which are graded in letters (old courses) and some in numbers (new courses). The changes at GCSE will impact on all those currently in Year 10 and below.

a) What these changes are and when they will happen

2. GCSE – Further new courses to be taught from September 2016 and first examined in June 2018

3. GCSE – Final group of new courses to be taught from September 2017 and first examined in June 2019

Why?
To provide more differentiation, particularly among high achievers, and for the students who "bunch" in the middle grades.

How?
By raising the standard of the benchmark midpoint grade. The boundary for the new grade five will be set at about half to two thirds of a GCSE grade higher than the current requirement for a grade C. Ministers say that this will bring England's exam benchmark up to the level of students in in the world's leading economies such as China, as measured in the international Pisa education survey.

It is intended that the bottom of a new grade four will correspond to the bottom of a current grade C. So, broadly the same proportion of candidates will achieve a grade four or above as currently achieve a grade C or above. It will be important to note that under the changes those candidates will be spread among six different grades (four up to nine), and not four (C up to A*) as at present, helping to distinguish between middle and top performers and giving pupils heading for grade C a higher goal to aim for.

At the top end of the grade scale there are several possibilities. It suggests the new grade seven boundary could be equivalent to the current grade A baseline, providing three top grade bands instead of two. This leaves the potential for grade nine to become the holy grail mega-grade marking exceptional performance achievable by only the top half of those students who currently achieve the highest grade of A*.

For weaker students it is proposed that the proportion of students who achieve a grade one (1) in the new GCSEs will be about the same as those who currently achieve either a grade F or G. Although applicable to a small minority, for these youngsters it can represent real progress.

A new national reference test will also be introduced. This is designed to provide extra information about a year group's performance and to ensure that any changes year-on-year are reflected in the grades awarded. This test will cover English and Maths, and be applied to a representative sample of year 11s across the country shortly before they take their GCSEs. If, overall, students' performance in the reference test is better than in previous years, then the proportion of students in the national cohort achieving higher grades in that year may be increased accordingly. Such evidence is not currently used when exam boards make GCSE awards.

1. If your son/daughter is currently in Year 11: