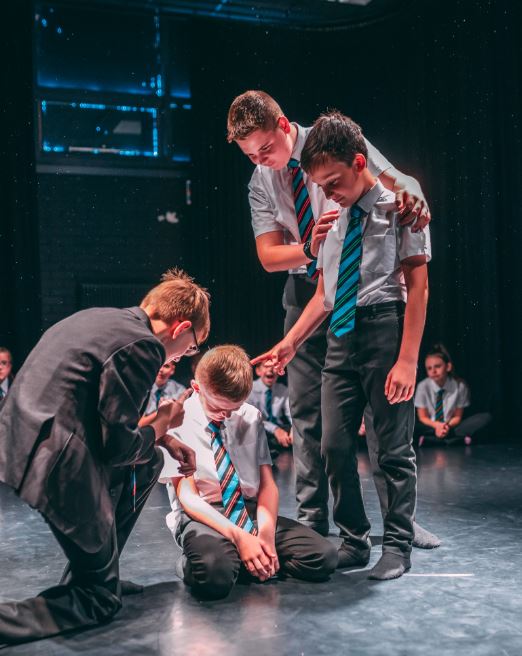 STEM News - The MACH robot has it's first competition!

Twelve students from Years 7-9 have had the opportunity to get involved with robotics through the STEM club. They started to build the robot - named MACH - Maltby Academy Creative Hub in October and managed to fully build and programme the robot by March ready for their first competition.

The team attended a national competition as part of the FirstTechUk organisation and 26 schools competed in the northern region alone. Students had to complete the challenges using their robot throughout various matches and then repair/adjust the robot between rounds.

They were the youngest team competing and they won their first match but unfortunately lost out on the other matches. We all look forward to competing again next year with a bigger and better robot!

Well done to the team!